“The winner takes it all.

Beside the victory. That’s her destiny.”

ABBA (from the song, The Winner Takes It All)

And so it begins; 2019 has kicked off and so does another round of preparing and building for the mass influx of competitions, Eisteddfods and Bursary’s. If it feels as though there’s a dance competition on somewhere near you almost every weekend, then that’s because there likely is.

But is all this competition a good thing?

This is a question often, and perhaps increasingly asked by students, teachers and parents and it’s one that needs to be explored.

On the one hand competitions provide an important stage opportunity for young, aspiring performers, which can help build their performance technique. Preparation for stage is its own unique beast and requires a particular skill set, which is difficult to hone inside the relative safety of the classroom. Preparing for stage helps builds organisational and time management skills. It helps young people learn how to cope under pressure and possibly has some role in preparing them for public speaking and presentational work in front of their classroom or later, a boardroom. Competitions can provide a larger perspective, a bigger fish bowl, on where they sit in terms of their technical and artistic development, as well as providing feedback on their development from a fresh set of eyes i.e. the adjudicators. And for many, they are of course simply a great source of joy, whether that comes from a love of the competitive challenge, or the simple thrill of performing for a live audience.

The arguments against competitions are not so much about the events themselves, but about the number, intensity and culture of the competitions.

With that said, there is an interesting conversation to be had about the potential corruption of what is essentially a subjective art-form by passing it through the competition prism, and that the only real competition for a dance artist should come from them competing against themselves. That is, comparing and contrasting their technical and artistic standards of yesterday with what they are able to achieve today. However, for the purposes of brevity I’m going to allow Alice to by-pass that potential quagmire of a rabbit hole and continue on.

Arguably, if you’re doing many competitions it may be at the expense of technical development. That is, too much time may be spent preparing for the competition, for the win, at the expense of building the strong foundations that might lead to a more sustained dance journey. Hand in hand with this argument is the position that many eisteddfod performances become more like “acts” that have been drilled within an inch of their life in order to get the win. Yet this drilling process can often be at the expense of the more well-rounded development of the dancer, which will ultimately not serve them in the long term should they wish to have a career. Most Directors and choreographers aren’t looking for specialist “acts”, but for dancers that have a strong grasp of the technical fundamentals coupled with an artistic, creative agility.

Perhaps the worst element of competitions isn’t confined to the students performing, but to teachers, studio owners and parents some of whom end up being consumed by what can be referred to as negative competition.

“Your competition is not other people but the time you kill, the ill will you create, the knowledge you neglect to learn, the connections you fail to build, the health you sacrifice along your path, your inability to generate ideas, the people around you who don’t support and love your efforts, and whatever god you curse for your bad luck.”

Negative competition is defined as competition where one person, or one group must win and everyone else must lose. It places a great emphasis on the importance of the win or loss and defines the experience of the outcome by this narrow, wholly subjective standard.

In contrast, positive competition seeks to raise every participant via the competitive process and so the subtext of the competition is actually collaboration. It says, via this process of coming together we all benefit and will be made better. It says, I value what you bring, indeed it is of more value to me to lose to a better competitor because that will bring out my best and make me better in the long run and I therefore actively seek out, not to win, but to find those who can push me further and inspire my best.

I recently watched the documentary, Strokes of Genius which tells the story of Rafael Nadal and Roger Federer, two players considered the Greatest of All Time in the men’s tennis game. It was fascinating to hear how this passionate, intense rivalry has defined their careers and them as players and ultimately led to them becoming close, mutually respectful and admiring friends off court. Other legends of the game said similarly; that their greatest foes on court, became their greatest champions and friends off court, because they inspired to make each other better.

“Friendships born on the field of athletic strife are the real gold of competition. Awards become corroded, friends gather no dust.”

Seeing competition as fundamentally about collaboration changes the way we view competition and potentially our interactions in the world. Never before in the history of the human species have we needed to learn to collaborate as we do now. The old paradigm of competition, where one wins at the expense of others losing is an outmoded model and no longer a healthy way to see the world. Instead, we must teach our children – and perhaps ourselves – to view competition through the prism of mutual collaboration; by which we’re all elevated by the process.

This may be the greatest test to the culture of competitions and Eisteddfods everywhere, to the studio owners often used to pitting themselves against each other in many times awkward and uncomfortable negative competition and the greatest single lesson our young dancers can learn from partaking in competitions.

If we do, then perhaps we can all walk away winners revelling in a competitive spirit that bonds and lifts us all.

“Competition has been shown to be useful up to a certain point and no further, but cooperation, which is the thing we must strive for today, begins where competition leaves off.”

Click on any of the images below for more interesting articles from the MDM library. 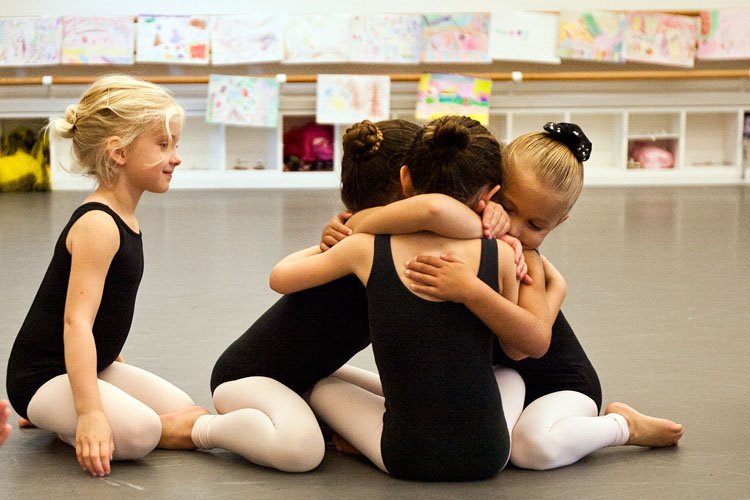 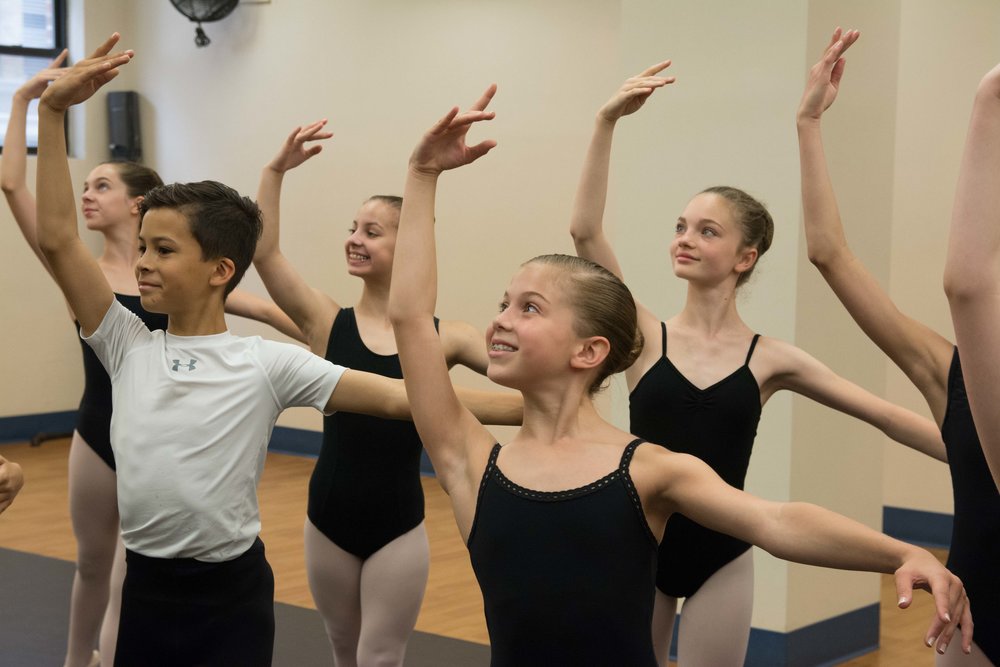 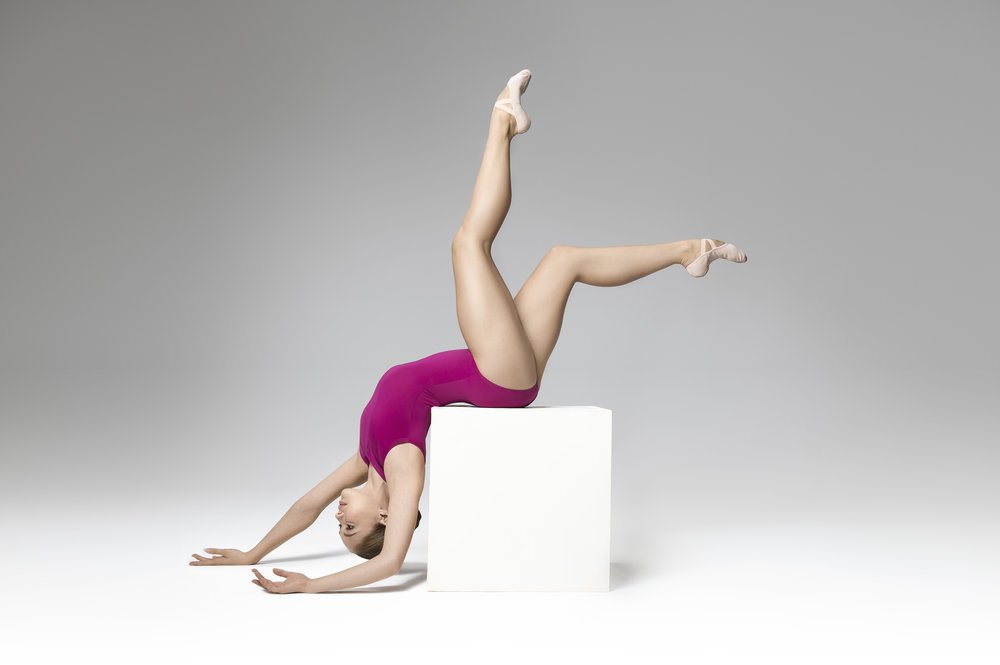 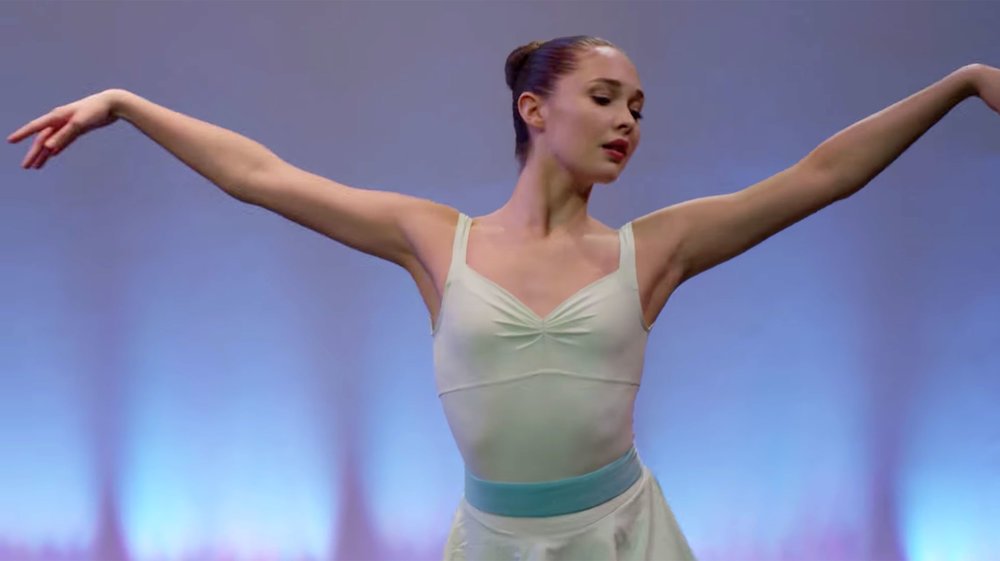 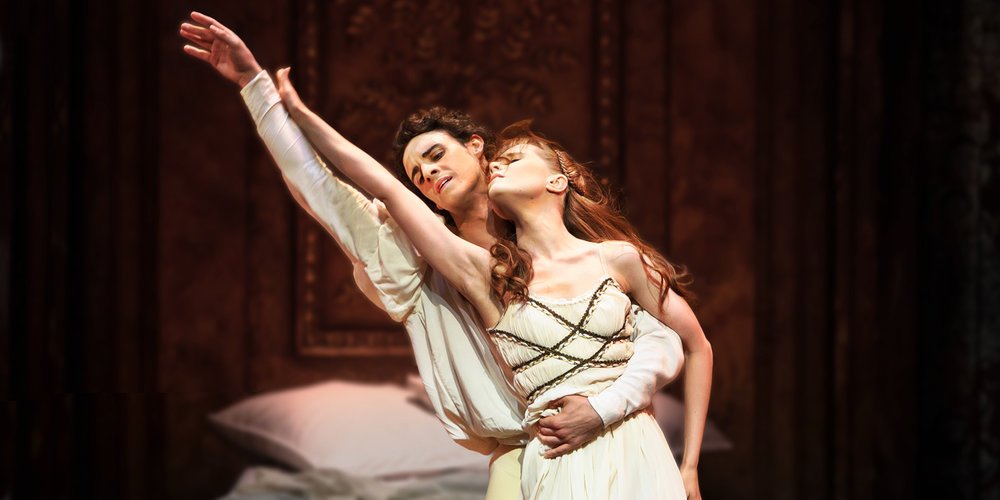 By Josef Brown How many times have you heard a dancer say what they most love about dancing is that they, ‘feel free’ or that