Dancers who shaped me.

Lucinda Dunn is a former Principal of The Australian Ballet and is currently the Artistic Director of the Tanya Pearson Academy, Sydney Australia. 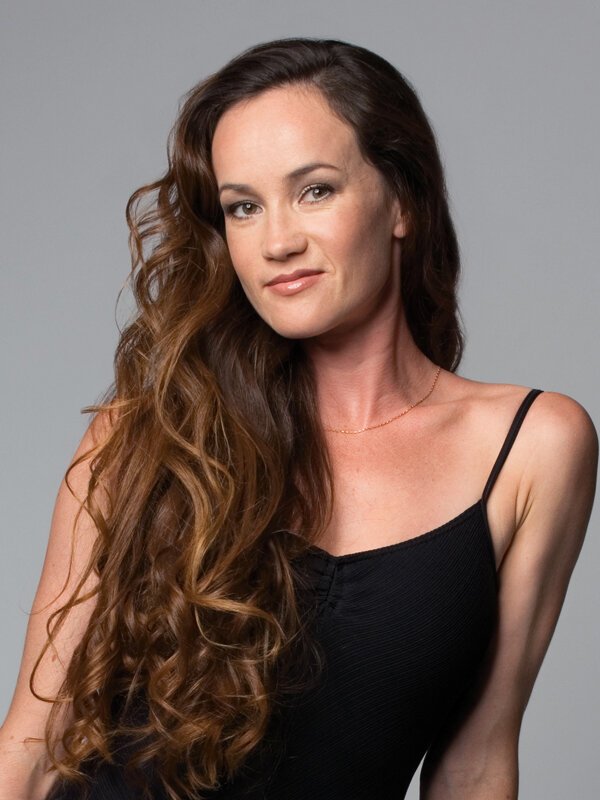 In every interview I’ve ever done, I’ve always said that Darcey Bussell was my inspiration.

I was at the Royal Ballet School when she was a young and extraordinarily talented dancer with the Royal Ballet Company. I admired her both on stage and in the corridors of the Royal Ballet school and company premises where she was polite and once even held the door open for me!

She was tall, powerful and graceful. I decorated by bedroom with photos of her and I remember her premiere in a Principal role in, “The Prince of the Pagodas” which was created on her when she was just 19 by Sir Kenneth McMillan. I was fortunate enough to watch her at the Royal Opera House in both Swan Lake and La Bayadere (opposite Sylvie Guillem) and also perform on stage with her in La Bayadere when she guested with The Australian Ballet.

Darcey is as warm in person as she was a dancer. 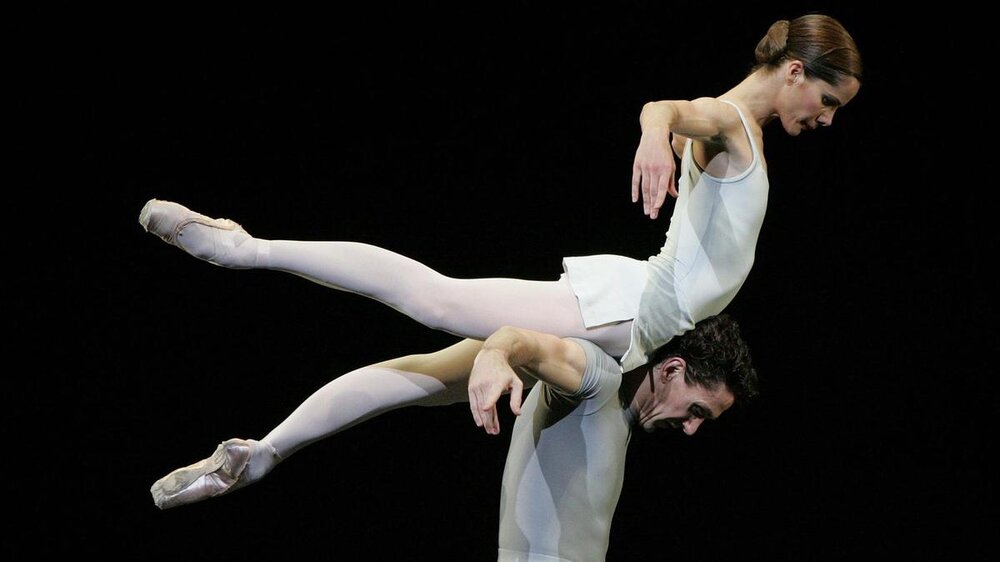 DARCEY PICTURED HERE IN HER FINAL PERFORMANCE WITH THE ROYAL BALLET, 2007

Robert and I were promoted to Principal dancers together in 2001 at The Australian Ballet. We’d danced together previously a little, but both of us separately and without knowing asked Artistic Director, David McAllister, if we could be partnered together more. We then spent the better part of the following decade doing that and most of the classics I danced with Robert.

His partnering skills are extraordinary, which allowed me to take risks and explore emotions and technique I never knew was possible. We used to push each other, and I relished our time in the studio as much as one stage.

It’s a very special time in the rehearsal studio with a partner and coach exploring, improving and ironing out technical issues. Robert was a true friend and went above and beyond in caring how I felt, and most importantly how I looked to the audience. I used to say he did, “finger-tip partnering”, as he was so strong and intuitive; he would breathe with me.

When Robert came to my house to tell me personally that he was retiring in 2011, I honestly felt like I probably should too, as I felt he truly made me as a Ballerina, making me look and perform to the best of my ability. As the curtain came down on Robert’s final performance, I gave birth to my 2nd daughter, Ava! 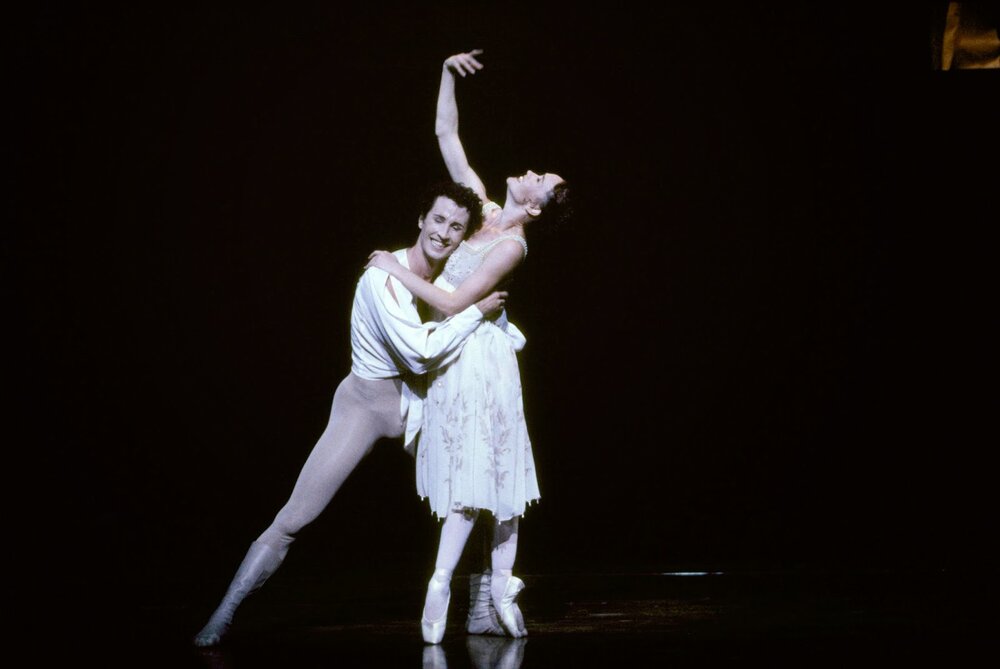 Where would I be without my husband? Danilo Radojevic and I met at The Australian Ballet where he was Ballet Master before becoming Associate Artistic Director. Not only did he get me through some of the hardest struggles of my career, he was also a constant by my side for all the highlights I was privileged to have in the studio with him as a coach, and watching me perform on stage.

When I was a young ballet student watching from the audience, I always admired Fiona on stage as a Principal of The Australian Ballet. Later, Fiona was paramount in my promotion to Principal Artist, and we worked together most days in the studio on uncountable roles and ballets. Ever calm and patient, Fiona shaped me to become the ballerina I developed into.

Maina and I met when I was a young teenager and she followed my training and offered me a contract with The Australian Ballet Company before I graduated from the Royal Ballet School, aged 17. I worked closely with Maina. She had me understudy many soloist roles, which I was coached and rehearsed for, and gave me many opportunities to perform these roles very early on in my career. I was promoted through the ranks to Senior Artist (the rank below Principal) within 5 years.

Recently, The Sydney City Ballet – of which I’m the Artistic Director – performed Maina’s Giselle, Act 2. Maina came to coach the dancers and see this production on stage, which was very special. I remembered her every step and correction, as I danced all the roles in this ballet many times!

I admired and was inspired by David as a student sitting in the audience. Later I was lucky to dance with him in a handful of pas de deuxs, when I joined the company; “Blue bird”, “Sleeping Beauty”, “In the Upper Room” and many more. I’m truly grateful for his faith in me, as only weeks after being appointed Artistic Directorship of The Australian Ballet Company, he promoted me to the rank of Principal Artist. David then continued to coach, teach and assisted in moulding me into the artist I became.

Mrs P – as she is affectionally known – and I started working together when I was about 13, when two ballet schools merged in Sydney. She saw potential in me and took me on a tour around Europe, and then to Tokyo to the Prix de Lausanne in 1989. This is where I was offered a scholarship to the Royal Ballet School, which shaped my path and classical career.

The fact that I’m now the Artistic Director of the Tanya Pearson Academy is a circle that is very special. 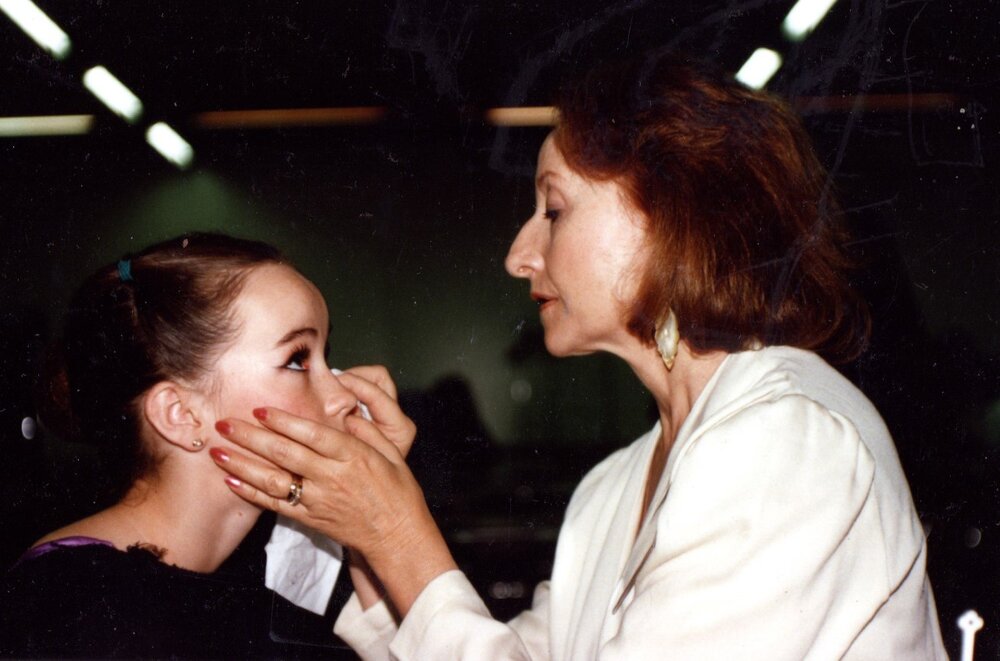