There’s a great deal of focus on soloists or leads in any work and rightly so. It’s often through the prism of an individual’s journey that we connect as an audience to a piece, falling into their drama as they overcome their characters obstacles to achieve their wants; coming to feel their journey as our own. As such, it’s only natural that many dancers aspire to shine in that spotlight, to lead an audience along that journey, knowing the entranced eyes of an auditorium are falling on them, and coming to feel the freedom to inhabit the ephemeral moment, bending it, playing with it as the expression of their artistic spirit.

Yet for many dancers, and for many audiences, it’s often the mighty Corps that is the foundation and star of the show.

Whether it’s a classical ballet company performing Swan Lake, Giselle or Les Sylphides, a West End jazz musical, a live pop concert, New York’s Rockettes or the Lido Showgirls of Paris, it can be the Corps numbers that ground a piece or evening, providing the thrilling spectacle with their cohesive energy, and intricate, almost magical weaving of bodies and mind-boggling uniformity.

One of the key areas that can come to define a great professional dancer is the ability to disappear within a Corps or group work, blending seamlessly into the whole as personal sacrifice to achieve the greater effect, while also retaining the ability to leap out as required into a leading role and shine with authentic individuality. This is not an easy skill to acquire and is often made more difficult as it’s rarely talked about or covered as a technical skill at the studio level; instead left as something that is considered either “natural” or not – as is charisma, or stage presence, which can also be a practiced skill – and only really developed and shaped once in the professional sphere, particularly when performing multiple times each week across different roles.

Such “disappearing” into a Corps should not be misunderstood as a diminishment of the artist, but instead be seen as a particular focus of the artist on the greater context. And then, just as you would as a leading dancer, discovering the right balance of energy within that context to make the overall piece, be it abstract or narrative, most effective.

Why we love a Corps

What is it about a beautifully cohesive Corps that we love so much as an audience? Certainly, there’s an energy that emanates from a tightly knit Corps, sometimes rushing off a stage to pour into an auditorium, barraging into the flesh like a heart pounding up against our own.

Many people engaged in relatively simple movements executed exquisitely might also speak to our civic desire for social or cultural control; that other human wills might be able to be brought to bend for the collective good of the whole. And while there are certainly positive aspects to this, there can also be a negative perspective. It might also speak to an authoritarian bent in our nature, a wanting for a certain civic order, embedded hierarchy and to be able to convince or coerce people into being docile, well-healed subjects. If this is true, then we might expect to see a greater emphasis placed on highly-drilled Corps in countries under more authoritarian and totalitarian regimes – and in the military in general – in contrast with more open societies which would likely place greater emphasis on the creative personal spark and uniqueness of the individual.

The truth is that we are all exist both as soloists and as part of Corps in our own lives and dance reflects this deep truth. We exist as an individual exhibiting free will and limited autonomy over our choices, while simultaneously existing within a broader web of interrelated connections of family, community, society, culture, species and life. And like the artist in the dance, we too must judge when we’re best to focus our energy and play our part for the good of the whole, and when to leap into the spotlight letting our individuality shine, inspire and perhaps lead.

Let’s all do the robot

The Corps can often be seen as an expression of something almost mechanistic or robotic. It often seems to point to a vision of factory workers on mass engaged in the service of a simple menial task; a slave-like mind devoid of personal inclinations, a building of Ford-ian machines toiling at making some product, rolling it off the presses after punching and stamping to the same rhythmic beat.

And yet, for all its implications of mechanisation, it simultaneously speaks to something deeply human; that yearning for order and control within a complex group. As such it can be viewed organically as ants or bees working in harmony, birds magically flocking, schools of fish spinning and darting in perfect unison as though moved by some unseen force, or herds of Wildebeest marching across the African savannah.

Perhaps one of the most interesting elements of Corps work stems from studies into the workings of rhythm and beat on human beings with new research appearing to demonstrate that we develop better collaborative instincts, even in infancy, from moving together to a communal beat.

In a recent IDEAS podcast (see link below) they asked; “Why have humans evolved to be rhythmic at all”, to which a guest on the podcast, Professor Trainor responded with:

“A number of studies have shown now in adults that when two people move in synchrony to music, afterwards they report liking each other more, trusting each other more. And if you actually give them a game in which they have the choice of cooperating or not, they will cooperate more if they moved in synch prior to the game.”

Further studies have substantiated that there is a relationship between synchrony and cooperation, that happens in humans as young as infants and that synchronous movement to music is a powerful force for social affiliation and bonding.

When we want people to come together as a group, music and synchrony are often present, be it a wedding, a party, a funeral, as part of the military with rhythmic marching, for the All Blacks rugby side performing the Hakka before a match, or people singing while working to help plough a field, break rocks, or when called upon to pull together at the same time to drag large stones to build the pyramids etc. Likewise, marching, chanting and drums have been used for millennia to bring armies together. Such synchronous movement helps bring people to a common purpose and perhaps view of the world.

IDEAS – podcast- The Rhythm Section: How Beats and Grooves Define Us

Whether slave-like, mechanistic, the expression of the interconnectedness of a group and of all beings, or our need to promote group collaboration and bonding the Corps remains a powerful force in dance. It is a worthy physical skill and artistic technique and temperament for every dancer to master, so that choreographers might engage with it creatively to reveal, express and use it as comment on our shared humanity and journey. 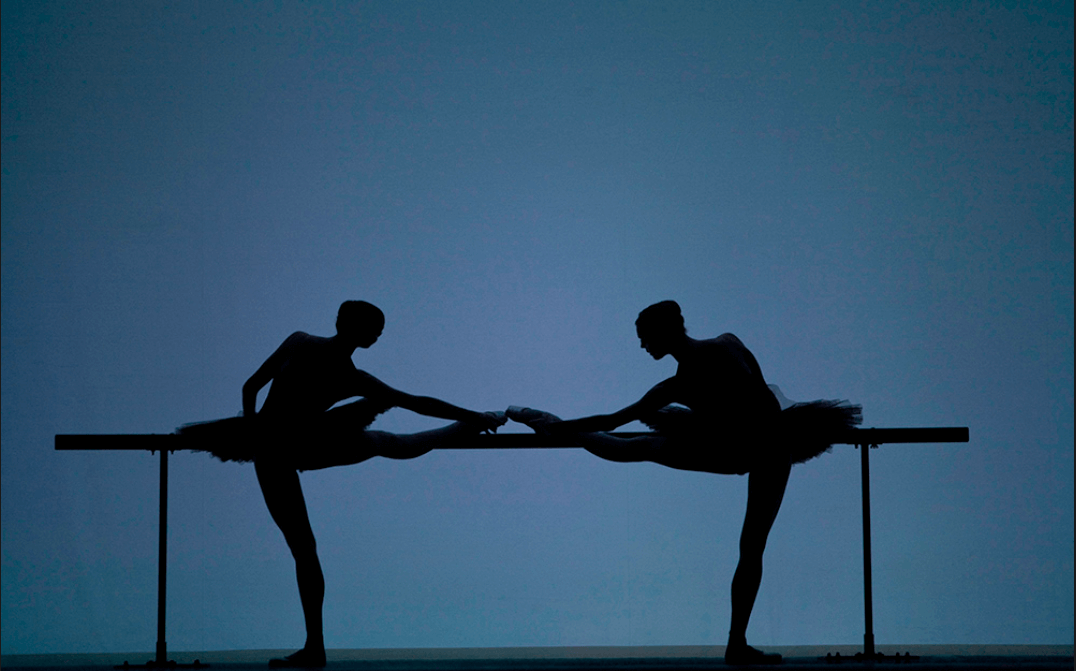 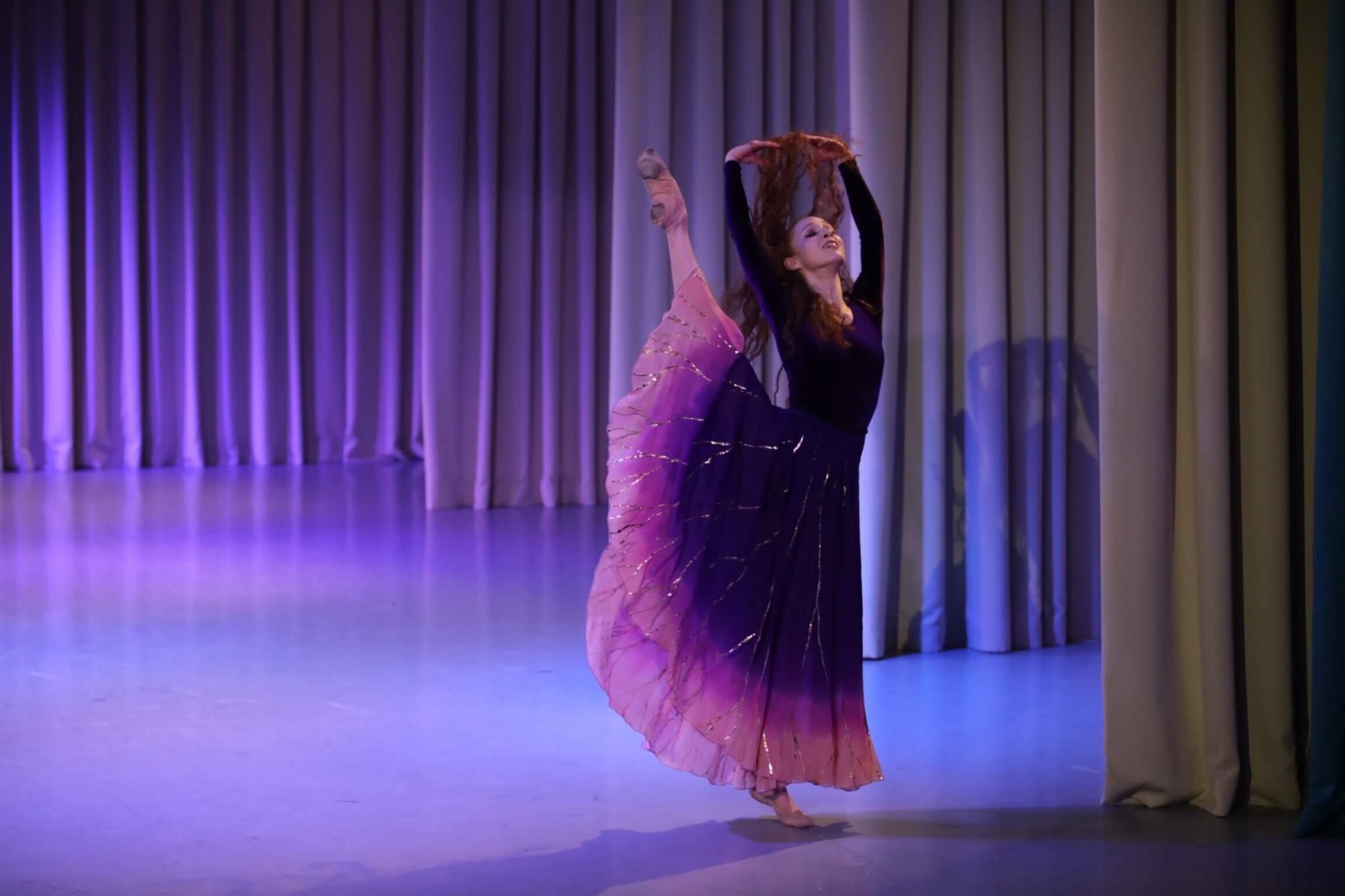 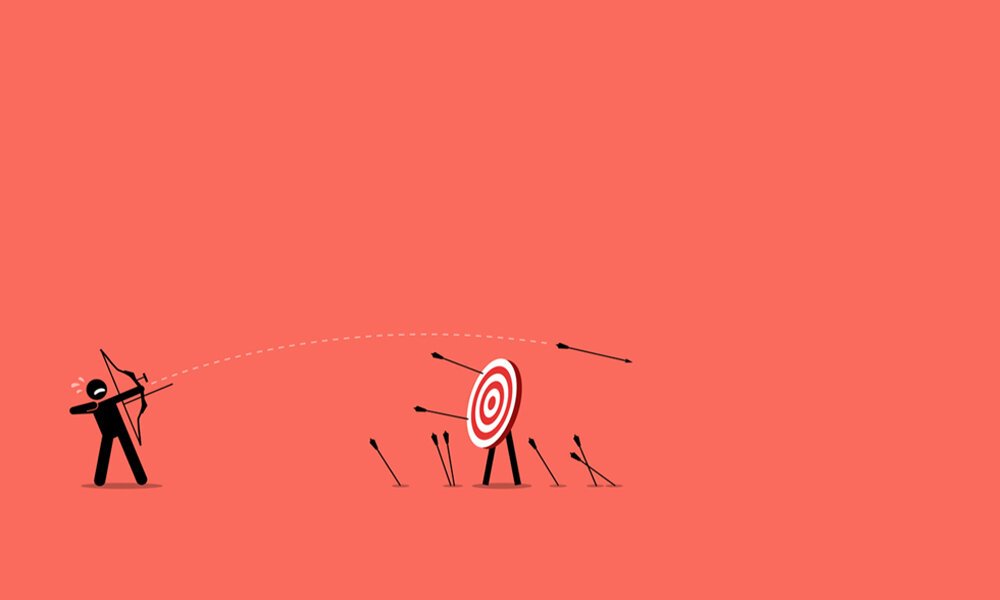