The Mouse In The House

I only hope that we don’t lose sight of one thing; that it was all started by a mouse.

It’s perhaps easy to see now, yet once upon a time I couldn’t know for certain that after decades of working in dance, years talking with dancers about what they needed and many, many months sitting in front of a computer tweaking designs would lead to the success MDM enjoys today.

Today MDM is sold in stores and promoted in physiotherapy and podiatry clinics throughout Australia, in New Zealand, distributed by Dancing Fair in the USA, into Asia and is sold via IDS, the largest distributor of dancewear in Europe.

Yet just a few short years ago we were still moving studio to studio, knocking on doors exciting one studio Principal, one teacher, one student at a time, helping them understand the innovations behind the MDM range. And it was only a few years earlier that after many attempts and misses, after many designs that found the office floor instead of the dance floor, I came up with the concept for the Dance Base Support that would revolutionise foot wear for dance and in time come to establish MDM as a specialist in the development and manufacture of footwear for dance.

‘This shoe tells me what my teacher tells me’

And it all came together because of a mouse…

Many children starting in dance hear the story of the mouse that wants to crawl into it’s home which lies under the arch of the foot. Via this sensory visualisation many children learn to activate the intrinsic muscles of their foot, lifting up their arch to help place the foot in a non-pronated position. And it was just such a mouse that let me know for sure that I was on the right path.

After many designs I finally committed to a pattern and released the first of the MDM range, the Elemental; a leather shoe that has all the functionality of a full sole shoe providing resistance to build foot strength, combined with the beauty and comfort of a split sole. Today this shoe (and it’s partner, the canvas Intrinsic) is understood as the world’s first Hybrid Sole, a perfect marriage blending all the features necessary for those starting in dance.

I was testing his newly fashioned Elemental in a local studio one day with a group of young children. There was a girl, she was 5 or 6 years old and she tried it on. She played for a little while moving her foot around before pulling a slightly quizzical yet delighted face. Intrigued, I asked her what she felt. It was then that the girl sat down next me on the studio floor and explained the story of the mouse in the house.

She told me how her teacher likes her to sit on the floor and imagine a cheeky little mouse running with a stolen bit of cheese in it’s mouth back to it’s hole. She has to help the mouse escape the cat that’s in hot pursuit by making a nice big home for the mouse to go into. She has to keep her heel and toes flat on the floor yet lift her arch, making it as wide as she can so the mouse can slip through easily and continue holding it up so it doesn’t squash the mouse inside.

She finished telling me this story then stood up, feeling the shoe under her foot once again before looking at me and saying, ‘This shoe tells me what my teacher tells me’.

I know it’s almost a cliche, but that was an unexpected and pivotal ‘Aha!’ moment; one of those twinkles in time when years of hard work, years of dreaming and believing and persisting seem to coalesce into one magical moment. Even thinking about it now I can almost feel the chills explode down my spine again.

And so it was that a little girl and her story of the mouse that set my energy and heart steady and let me know for sure that I was on the right path and there could be no turning back.

MDM BASE Acro Keeping feet clean and protected As one of the fastest growing and most exciting dance genres during recent times, MDM are playing 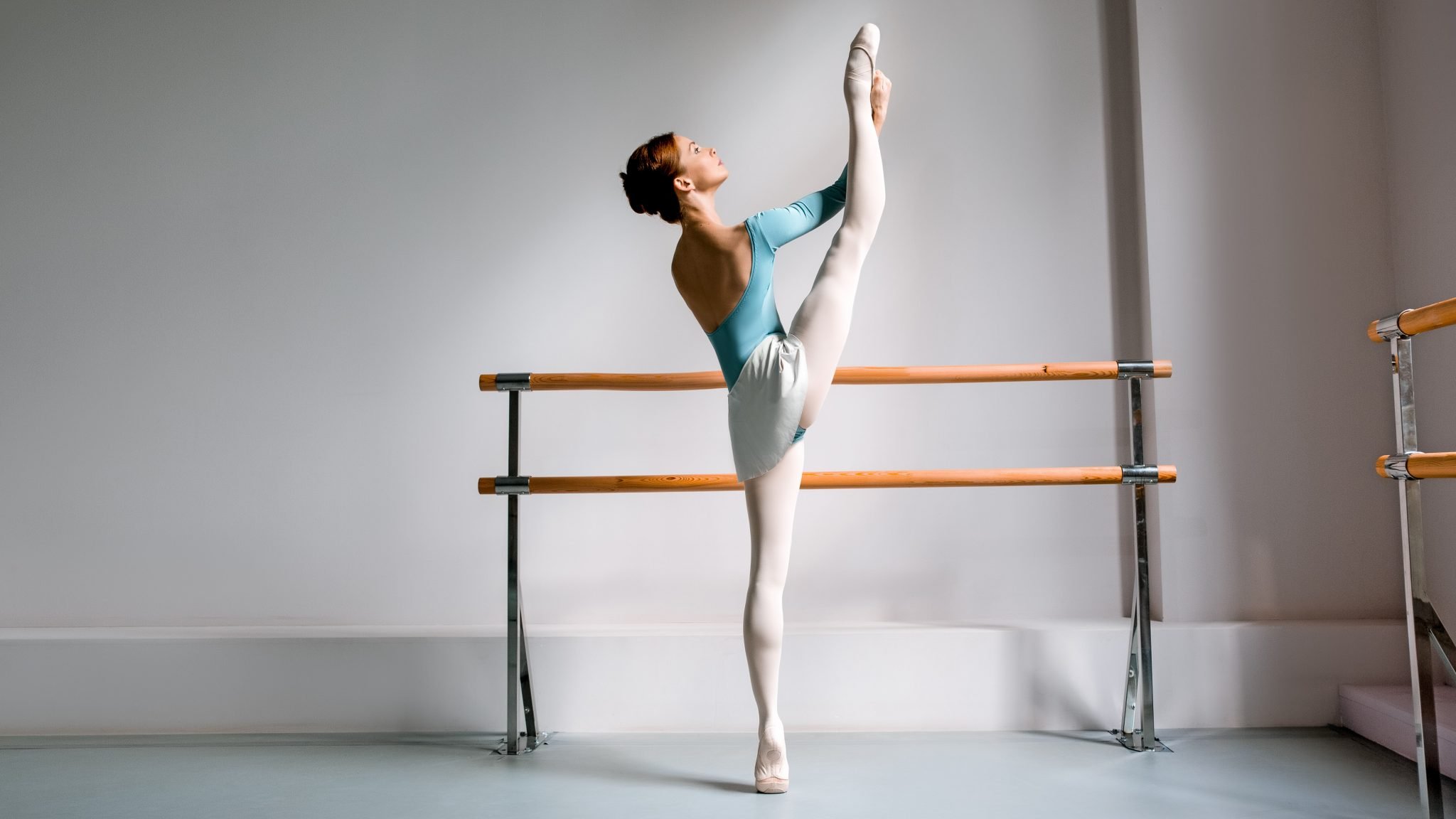 THE PROFILE 2.0    At MDM we’re forever inspired by the many dancers we know (and the millions more we don’t) and feel connected with as 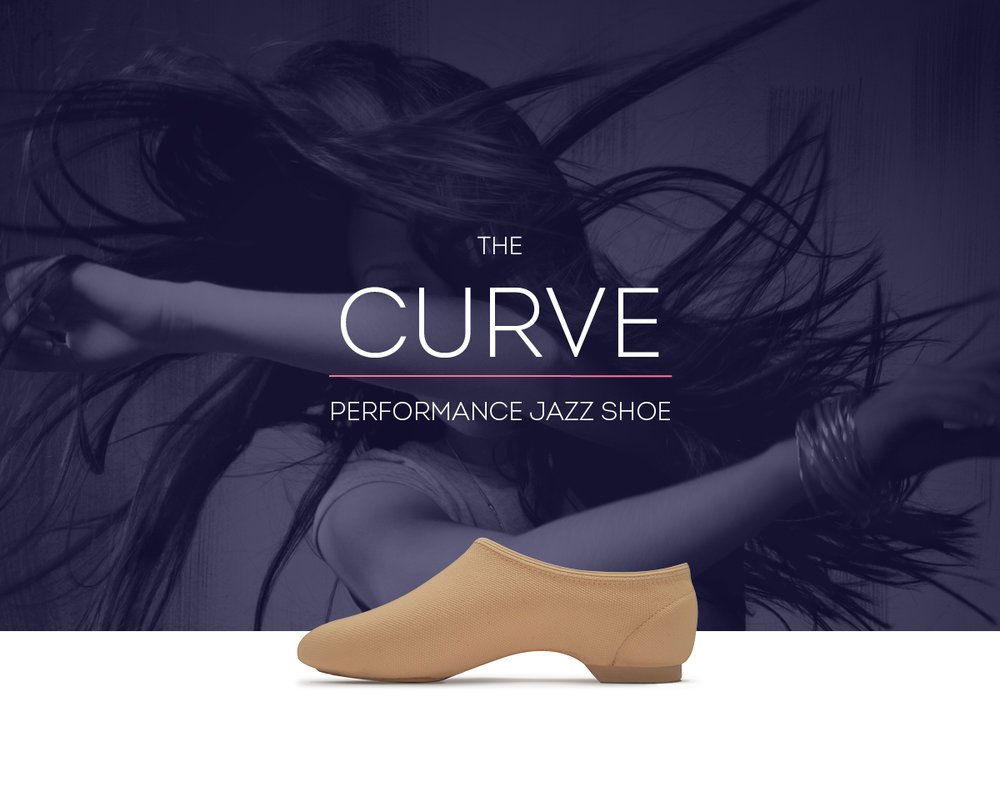 EXPRESSION IS EVERYTHING The Protract Curve is the latest addition to our jazz shoe line up, specifically designed for performance. The  design was in part motivated

THE ULTIMATE STRETCH BALLET SLIPPER  In development for over two years, the Profile is a stretch ballet slipper conforming to the foot like a second skin and 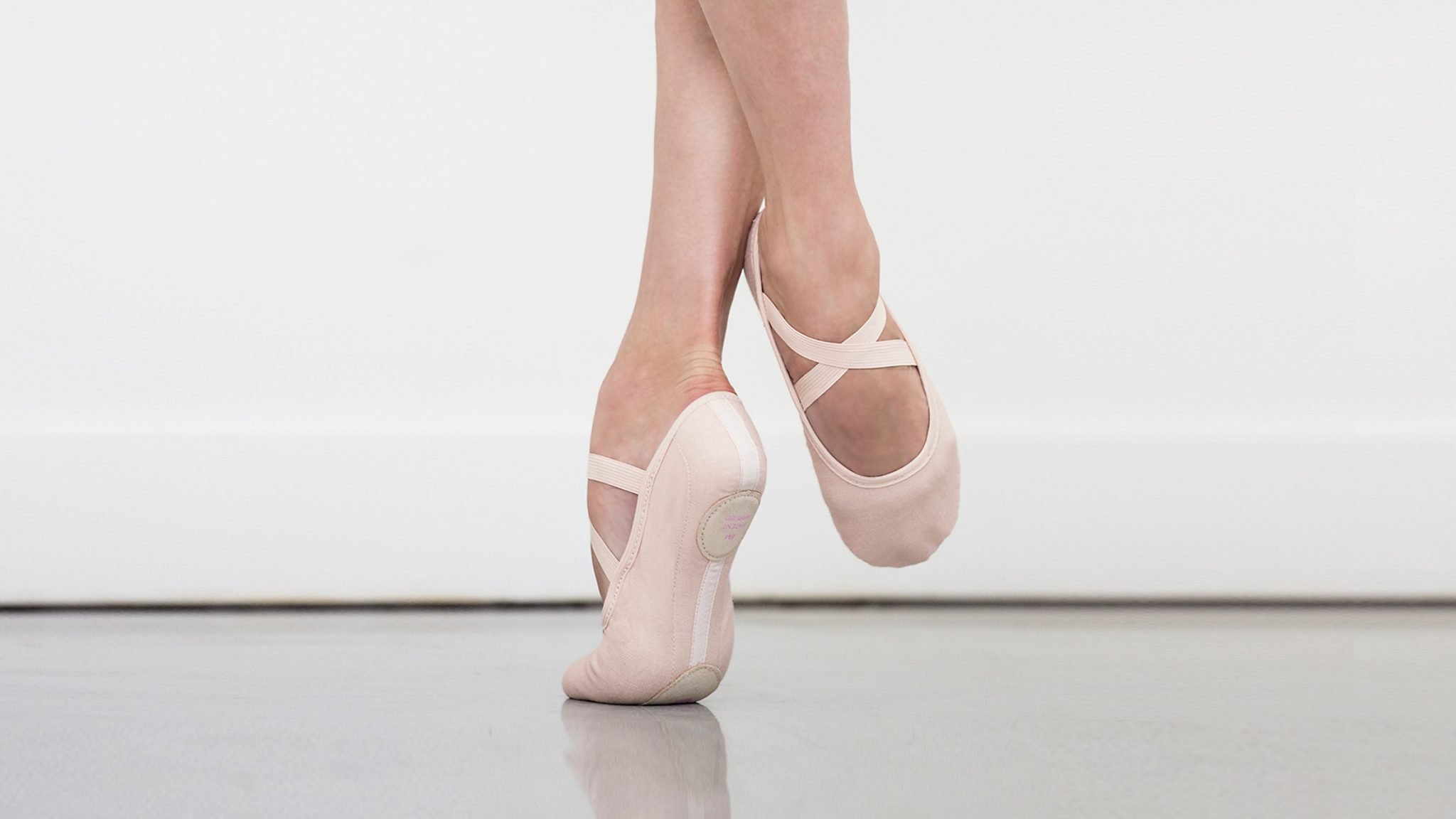 THE MDM HYBRID SOLE The MDM Hybrid Sole available in the Elemental and Intrinsic range is the perfect blend of aesthetics and functionality. In a world first, MDM